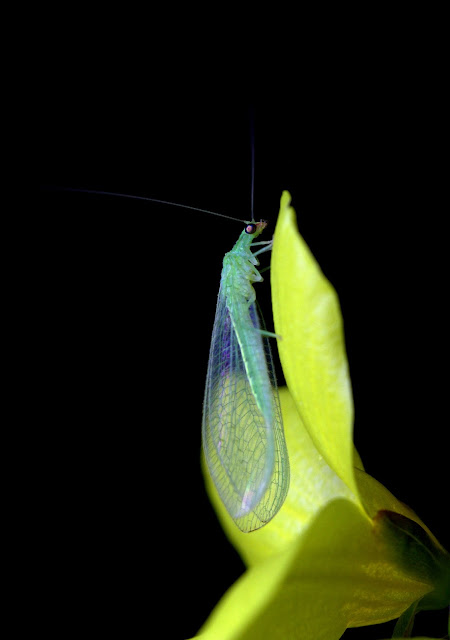 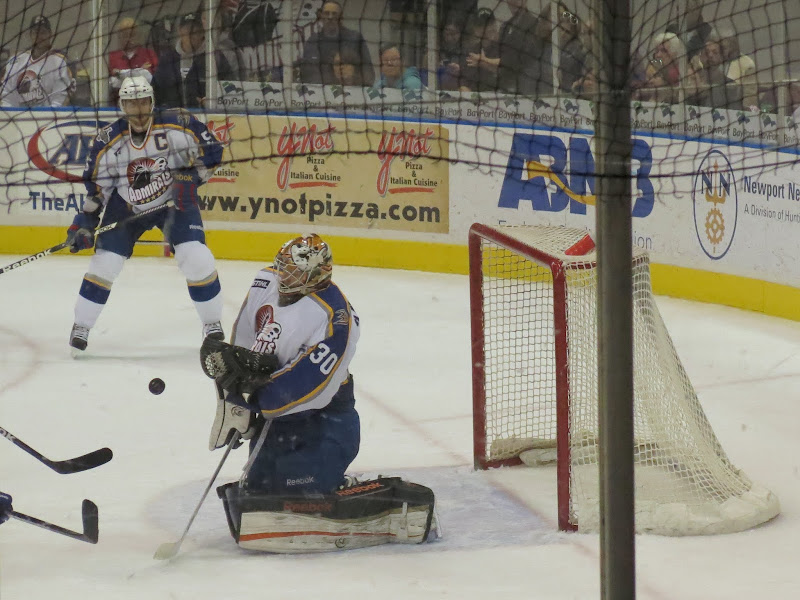 This is one of the 41 saves made tonight by Norfolk Admirals goalie Frederik Andersen against the Syracuse Crunch. He posted his third shutout of the season at the Norfolk Scope contributing to the Admirals third straight win against the Crunch. Canon G15, 1/1600 sec @ f/2.8, ISO 1600, 148mm focal length (35mm equivalent). 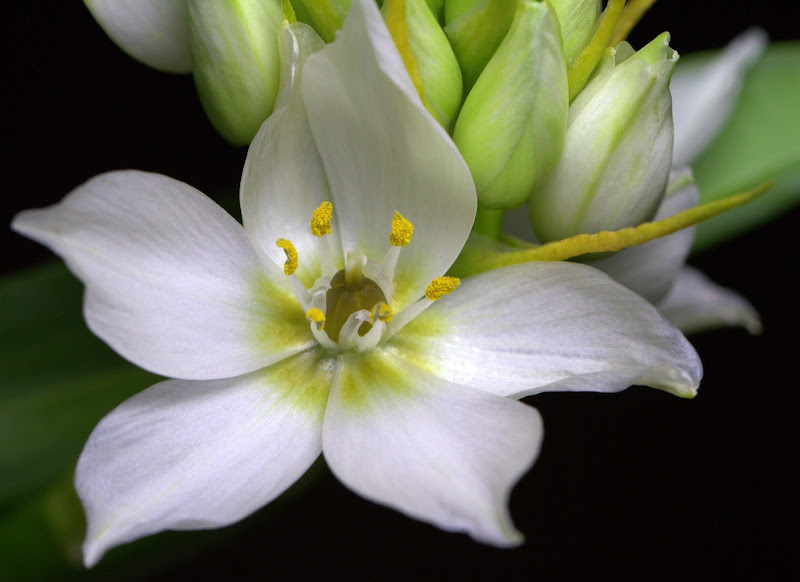 Watching You, Watching Me 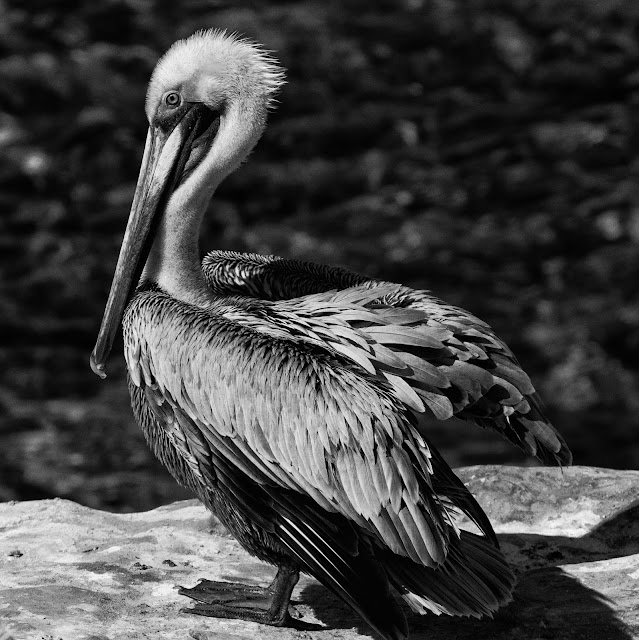 This pelican was busy watching the people who were watching him along the bluf at La Jolla California. Canon EOS 7D, 1/640th sec @ f/10.0, ISO 200, zoom at 400mm focal length.
at 4:20:00 PM No comments:
Email ThisBlogThis!Share to TwitterShare to FacebookShare to Pinterest
Labels: Birds, Black and White, California, Canon 7D, Telephoto 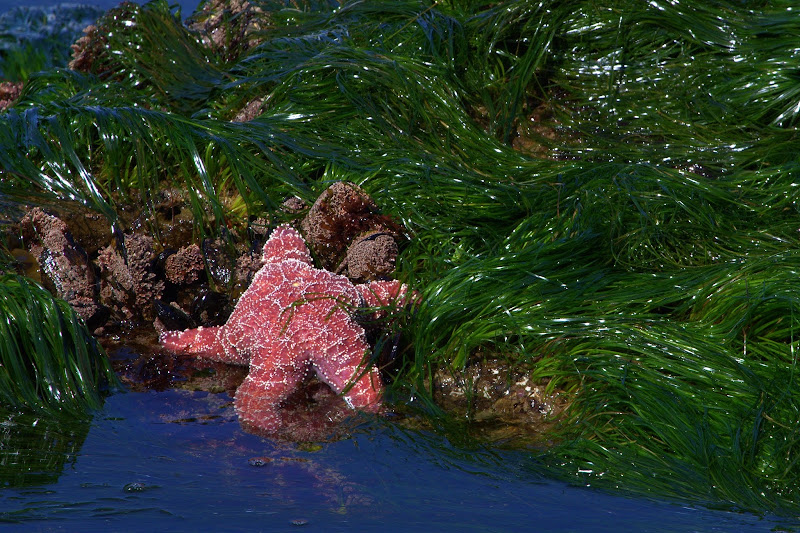 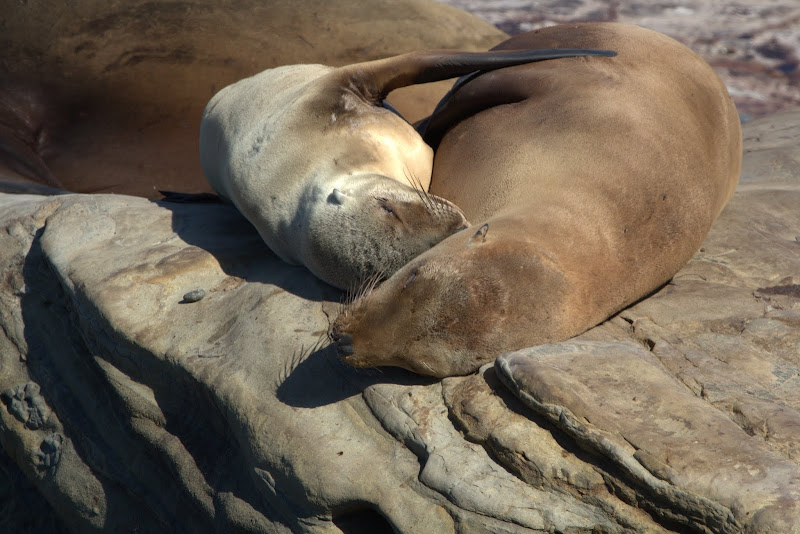 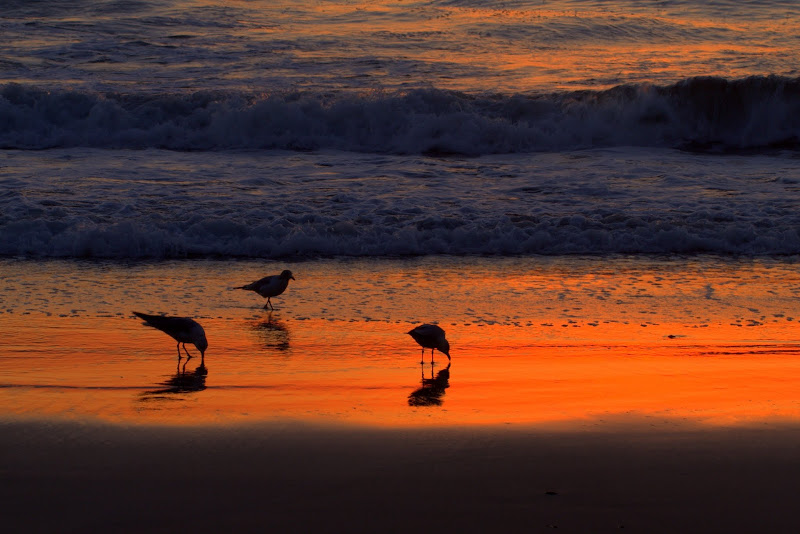 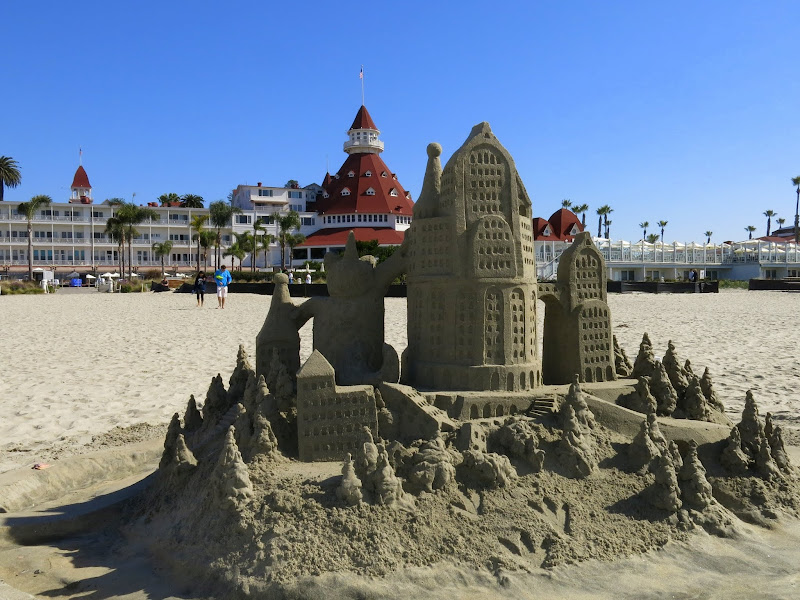 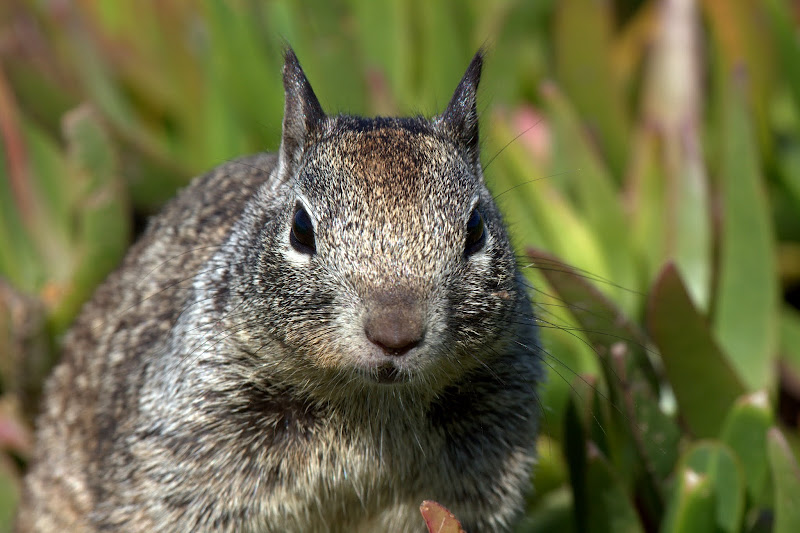 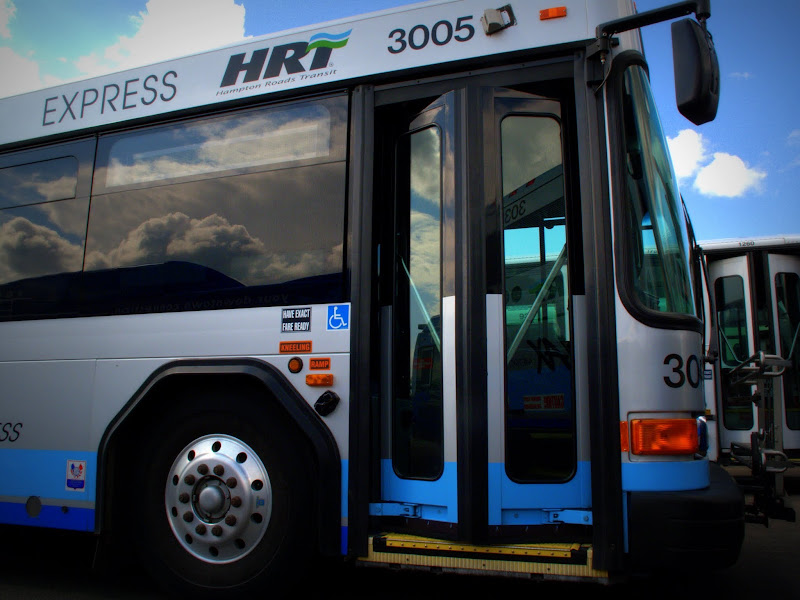 Today is International Bus Driver Appreciation Day. I hope you took time to say thank you to a bus driver. For 6 years I worked at Hampton Roads Transit with a great group of bus operators (transit speak for drivers) and mechanics who get 50,000 riders to their destinations every day in Southeastern Virginia. They start each day early, at around 4:00am, and the last bus completes the final run of the day 22 hours later at 2:00am. They work long shifts, many work split shifts, weekends and even holidays. Bus service is a 365 deal.

Bus driver appreciation day is on March 18th because that is the anniversary of the very first bus service launched in Paris in 1662 using horse-drawn vehicles. According to an article on Wired it was the brainchild of French mathematician, inventor, physicist, philosopher, and author Blaise Pascal. Fellow geeks know Pascal as the inventor of an early calculating machine forerunner of modern computers and the programming language PASCAL named in his honor. 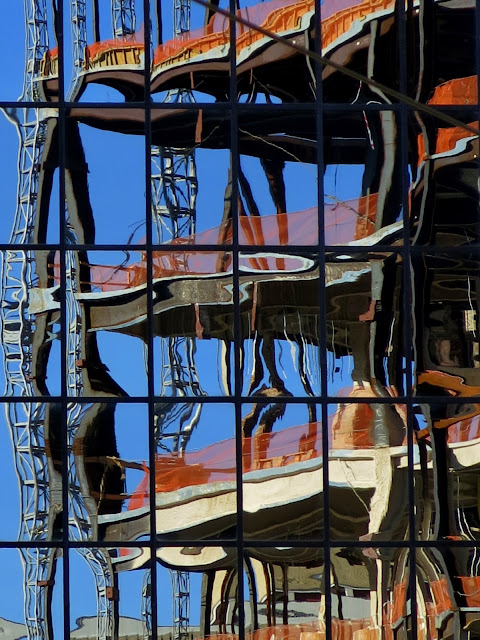 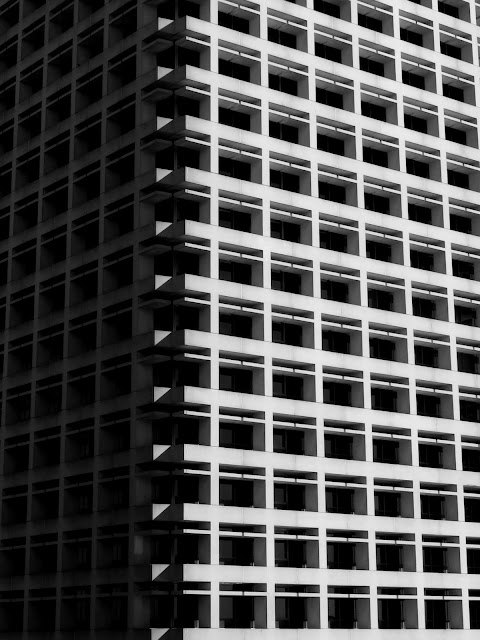 The Bank of America Center in Norfolk Virginia has long been one of my favorite local buildings. Designed by Skidmore, Owings And Merrill of Chicago with Williams, Tazewell & Associates of Norfolk it was the tallest building in the state of Virginia when completed in 1967 and retained that title until 1971 when Richmond's new City Hall took the crown. Today it is the second tallest building in Norfolk. The building started as the Virginia National Bank but beginning in the 1980's it went through a series of name changes resulting from bank acquisitions and mergers. It once carried the names of Sovran Bank in 1983, C&S/Sovran in 1991 and NationsBank in 1993 and finally Bank of America in 1998.
Canon G15, 1/640 sec @ f/8.0, ISO 200. 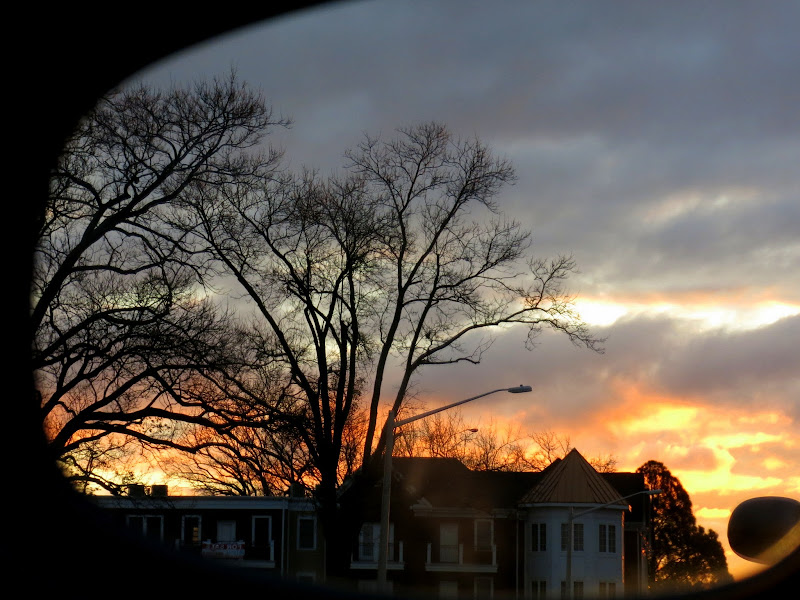 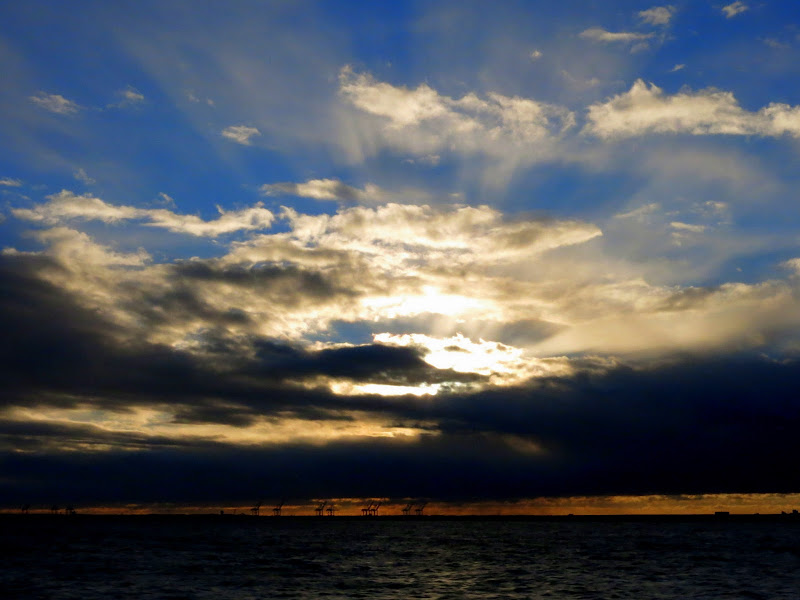 The sunrise over the Port of Hampton Roads Virginia as seen from the Monitor-Merrimac Memorial Bridge-Tunnel known locally as the "MnM". Canon G15, 1/100 sec @ f/8.0, ISO 800. 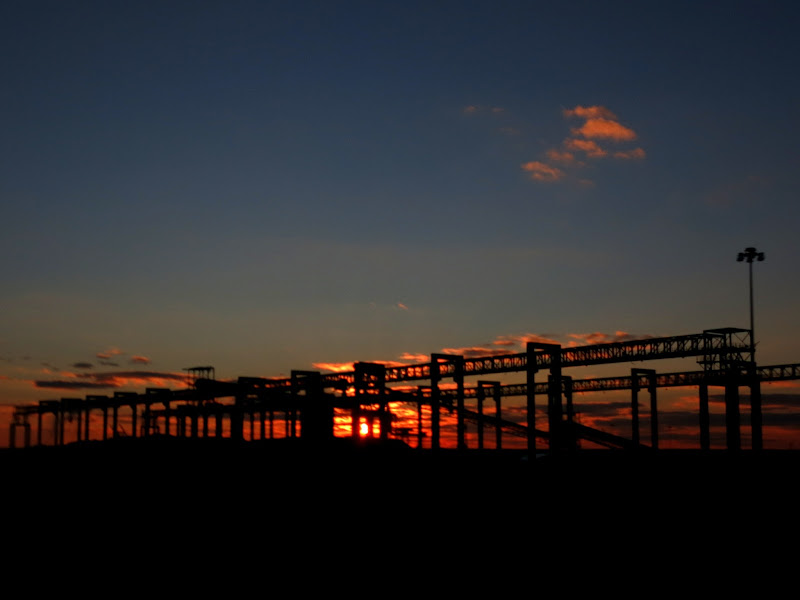 The Dominion Coal Terminal on the east bank of the James River in Newport News, Virginia is silhouetted by the setting sun. Canon G15, 1/40 sec @ f/2.8, ISO 80. 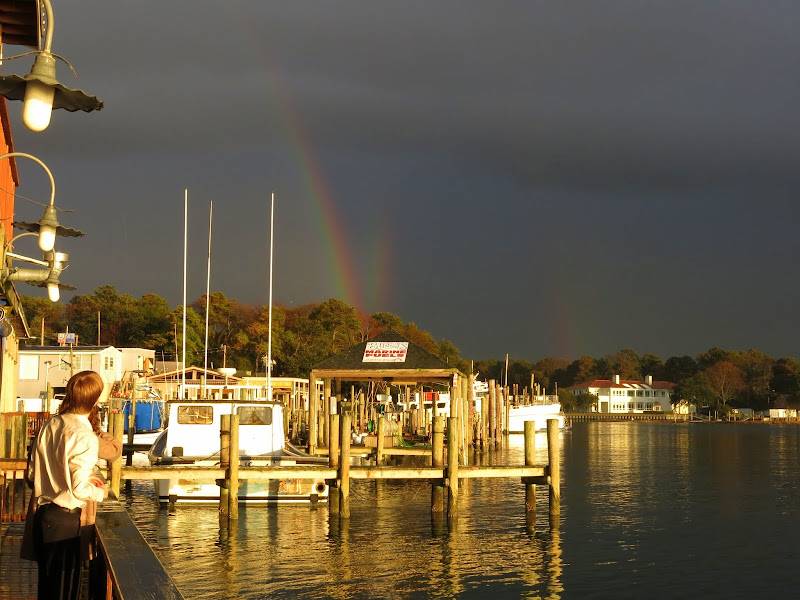 A passing rain shower just before sunset resulted in these three rainbows. I took the photo on the deck at Bubba's Seafood Restaurant and Crabhouse in Virginia Beach, Virginia. The seafood is good at Bubba's but the view is outstanding, a must see place for dinner in Virginia Beach. Canon G15, 1/100 sec @ f/8.0, ISO 200. 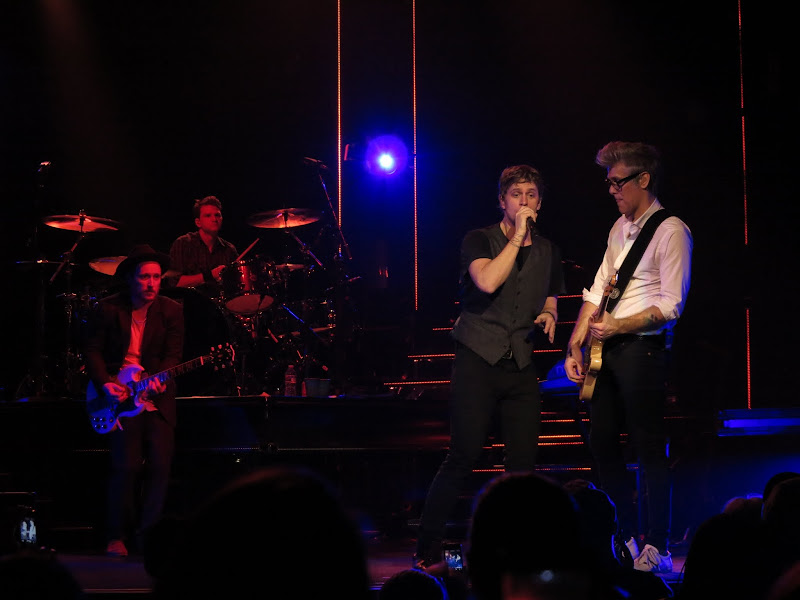 Concert photography can be difficult with bright fast moving subjects and rapidly changing intense lighting. We were setting about 9 rows back and no cameras with removable lenses were allowed. So I took the Canon G1X point and shoot mainly because of it's large sensor with good high ISO low noise performance. The camera struggled all night with auto focusing. I shot almost all of the photos with at least -2 stops of exposure compensation to get the band members properly exposed against the dark background. Even with spot metering enabled the camera tries to balance all of the blackness and without exposure compensation the people would be overexposed. I should have taken taken the Canon G15 because it's lens is a stop faster and its auto focus performs better even though it gives up a little in high ISO noise performance. I shot 200 pictures, 55 were totally unusable, blurred, over exposed or out of focus. Another 100 or so are OK but just not good photos. So I ended up with about 40 decent pictures and a half a dozen good ones. 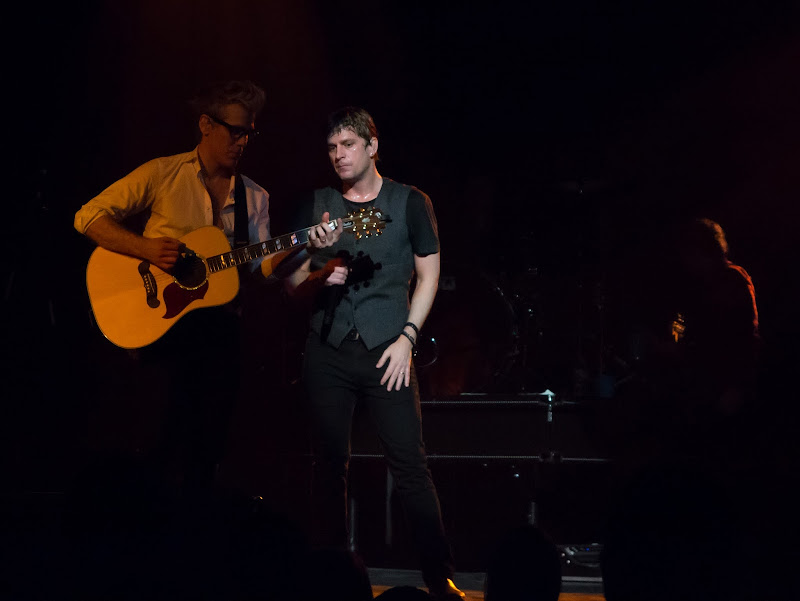 Bottoms Up at Can Can 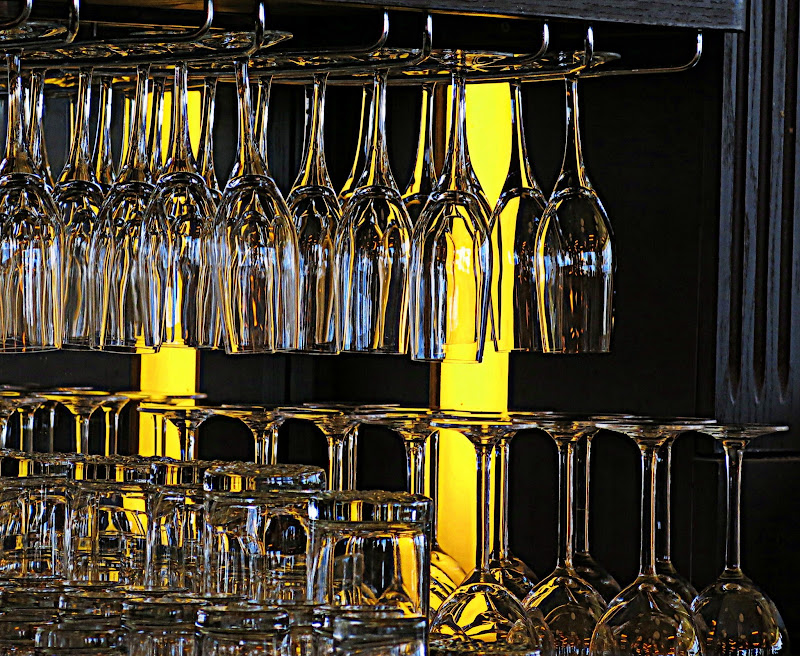 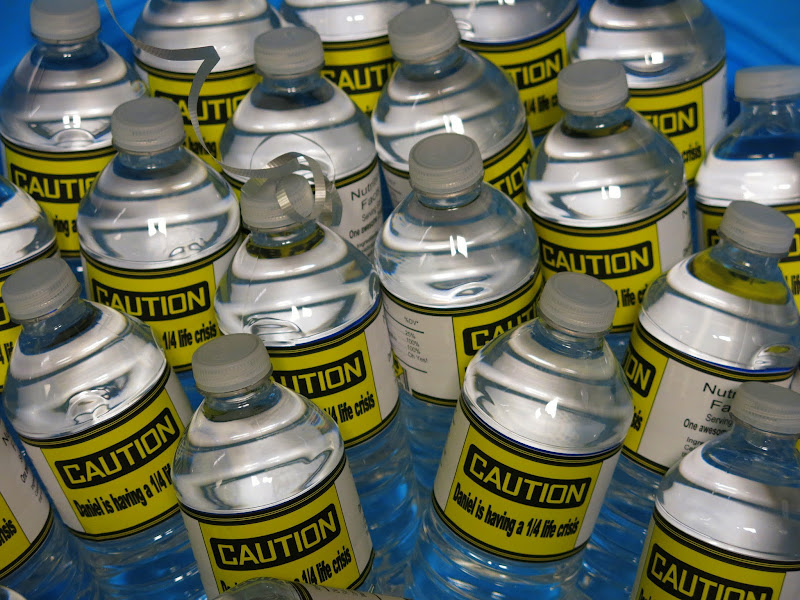 My trainer Daniel Vazquez,a.k.a Quez, celebrated his 25th birthday today. For a couple of weeks he has talked about getting old. So his mom surprised him by setting up Fitness Together Ghent with custom water bottles warning all of his clients of the impending crisis. She had healthy snacks for all of us at FT each with a customized "Quez Quip" about Daniel. All in all it was great fun. You should join the party at FT, get fit and meet some great people. Canon G15, 1/80 sec @ f/2.5, ISO 400 in macro mode.

Built in 1855 the Old Point Loma Lighthouse at the entrance of San Diego Bay only operated for 36 years before being replaced. The lighthouse was constructed atop the cliffs on Point Loma with the light 422 feet above the water below. As a result, it was often shrouded in fog and invisible to the mariners it was intended to guide. So on March 23, 1891, the light was extinguished and moved to the New Point Loma Light just 100 yards closer to the shore but nearer the cold Pacific shore and clearer nights. 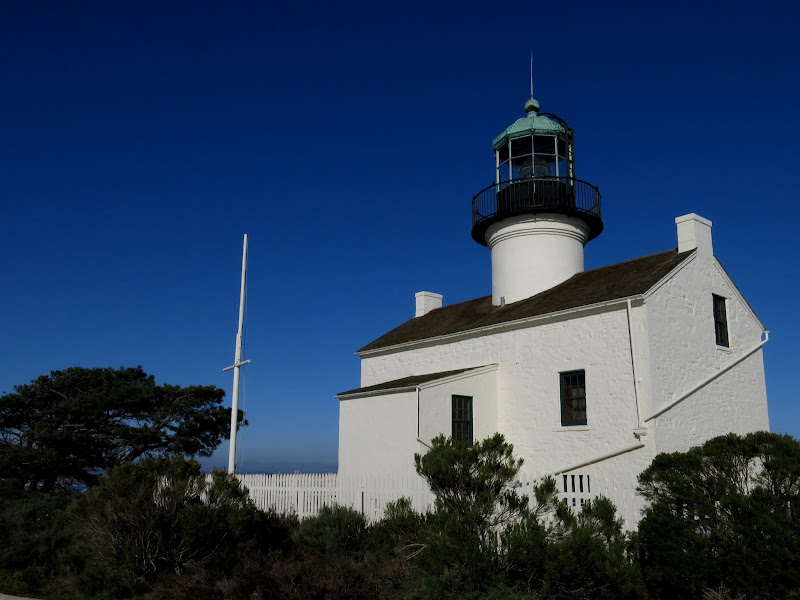 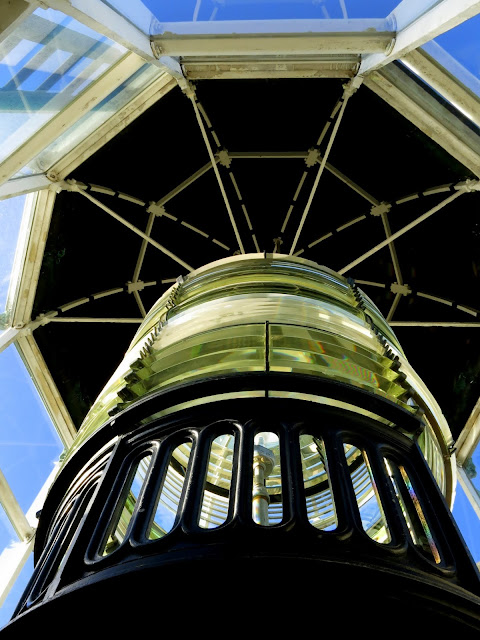 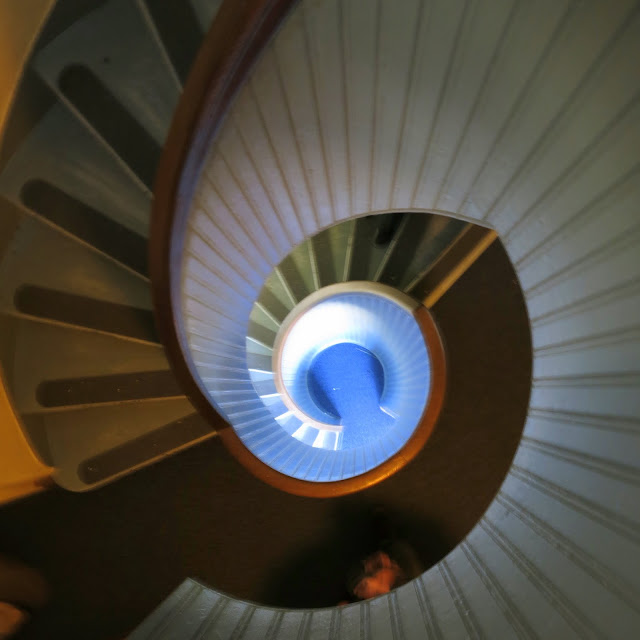