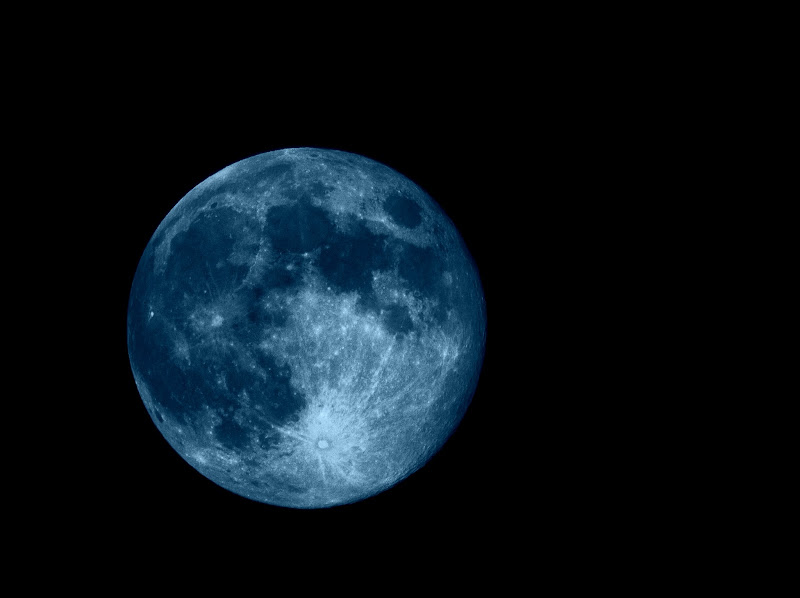 Today was Neil Armstrong's memorial service and his family said one way we could remember him was to "Honor his example of service, accomplishment and modesty, and the next time you walk outside on a clear night and see the moon smiling down at you, think of Neil Armstrong and give him a wink." So step outside and behold the rare blue moon and give Neil a wink.

Janet, The Queen of Seaford said...

Great capture of the Blue Moon. My oldest was almost born on a Blue Moon, the event has a special place in my heart. (was in labor for a almost a week...ugh!)
Most fitting that Neil Armstrong's service was today.